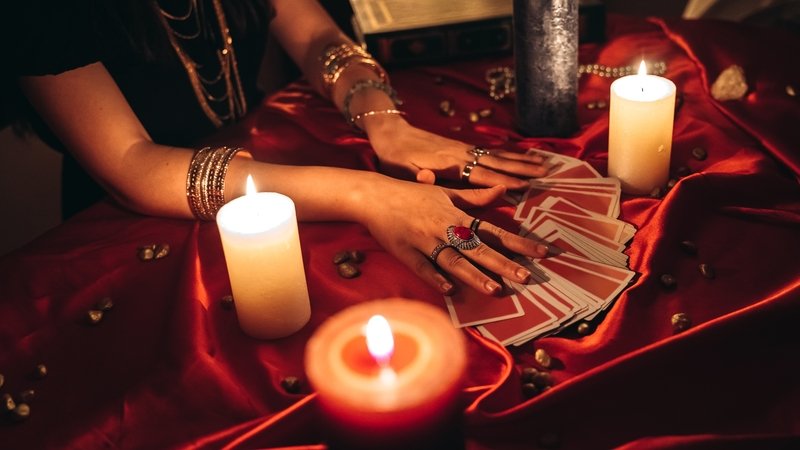 A US man is suing a psychic who said she could remove a curse on his marriage put there by a witch hired by his ex-girlfriend.

Mauro Restrepo claims the clairvoyant had promised he would be happy again if he paid her $5,100 to exorcise the spell.

But after forking over a hefty down payment, the Los Angeles man saw no improvement in his fortunes, court papers say.

Now he is suing the soothsayer for fraud, and seeking $25,000 in damages.

Mr Restrepo says he sought out Sophia Adams, who bills herself as a ‘Psychic Love Specialist’, to help improve his lot during a period of discontent.

“This bad luck was, according to (Adams), placed on (Restrepo) by a witch hired by his ex-girlfriend,” the suit filed in a Los Angeles court says.

Unless the curse was removed, the misfortune would ruin Mr Restrepo, his children and his marriage, Ms Adams allegedly told him.

But despite receiving an initial $1,000, Ms Adams “did not in any way help (Restrepo’s) marriage”.

The suit, which also names Ms Adams’ husband, daughter and landlords, says Mr Restrepo suffered sleepless nights, anxiety and anguish as a result of the non-removal of the curse.